A hand trainer system designed to improve movement in the users hand by completing different sequences of button presses.
Uploaded 24/06/21 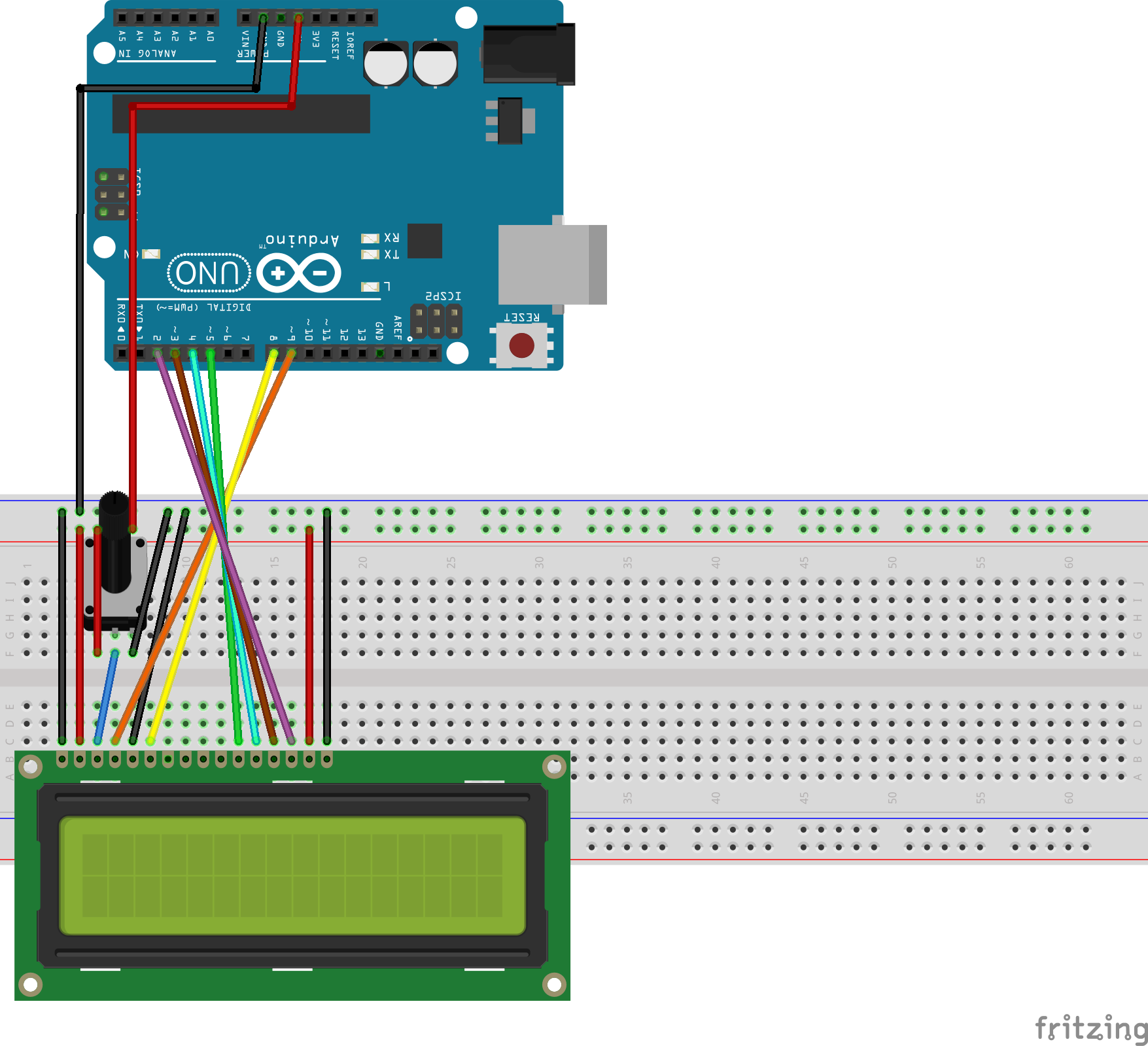 Using a 2x16 LCD screen to display static text or text that appears after a given time period.
Uploaded 30/08/2020

Why you don't need a new computer 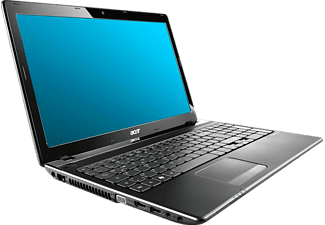 A blog post to debunk the rumour that you need the latest tech and the best set up to be a good programmer
Uploaded: 24/01/2022 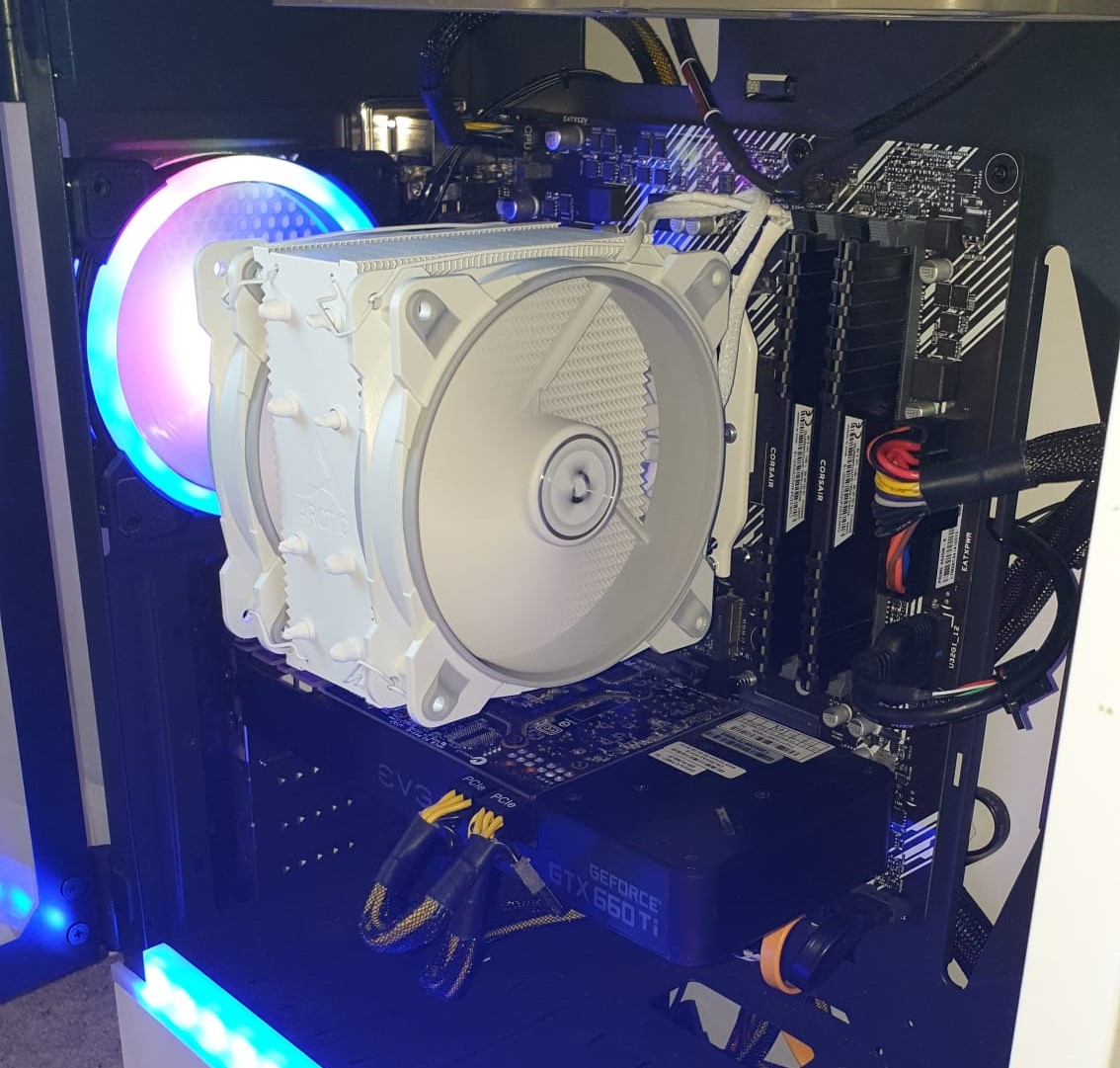 A blog post to investigate the effect on thermals after upgrading from AMD Wraith Stealth Stock CPU cooler to the Arctic Freezer 34 eSports Duo
Uploaded: 11/11/2021 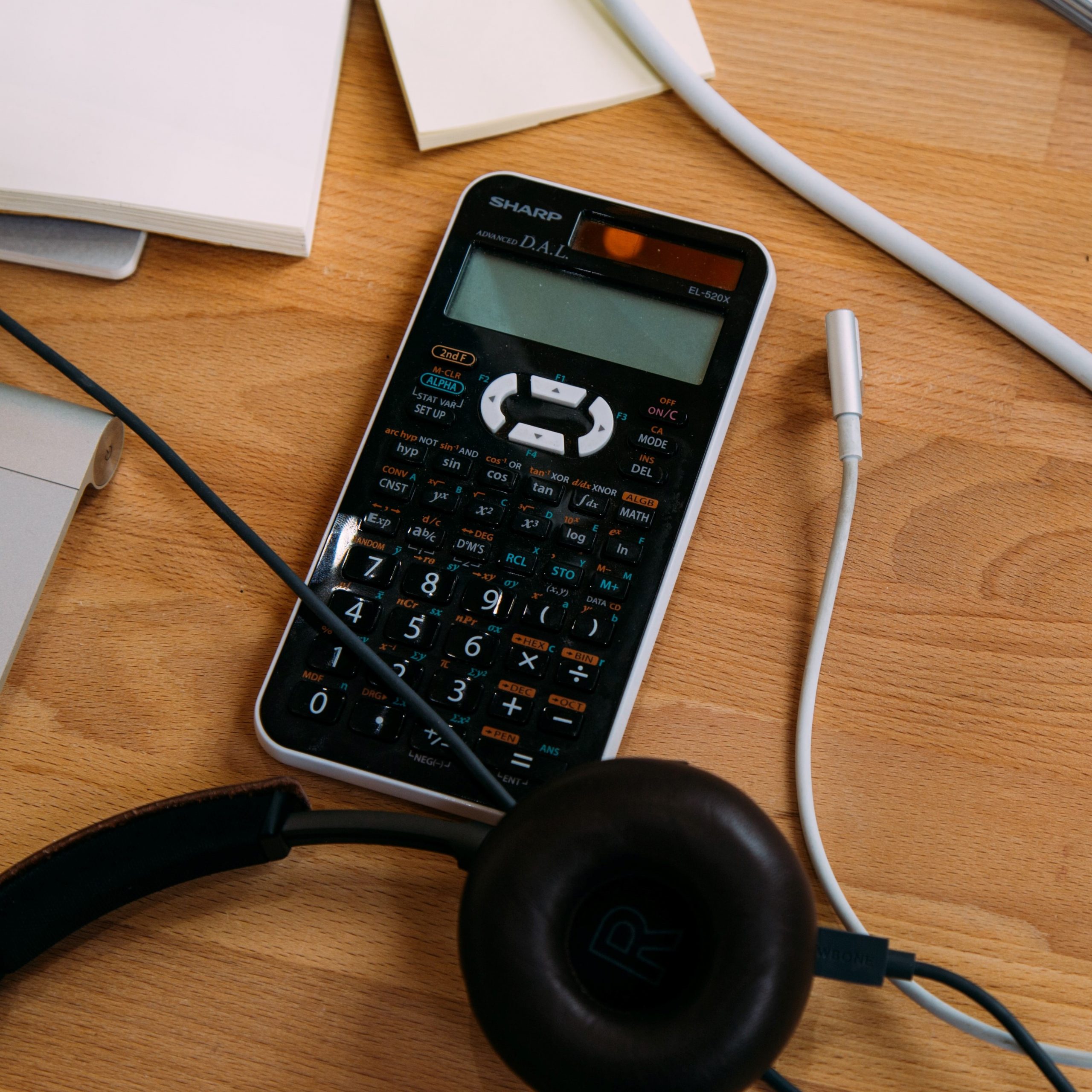 Lost your Casio or want to double check your calculations? Check out our electronic engineering equation calculators.
Uploaded: 27/06/2021

A Little about Electrostatic Discharge (ESD) 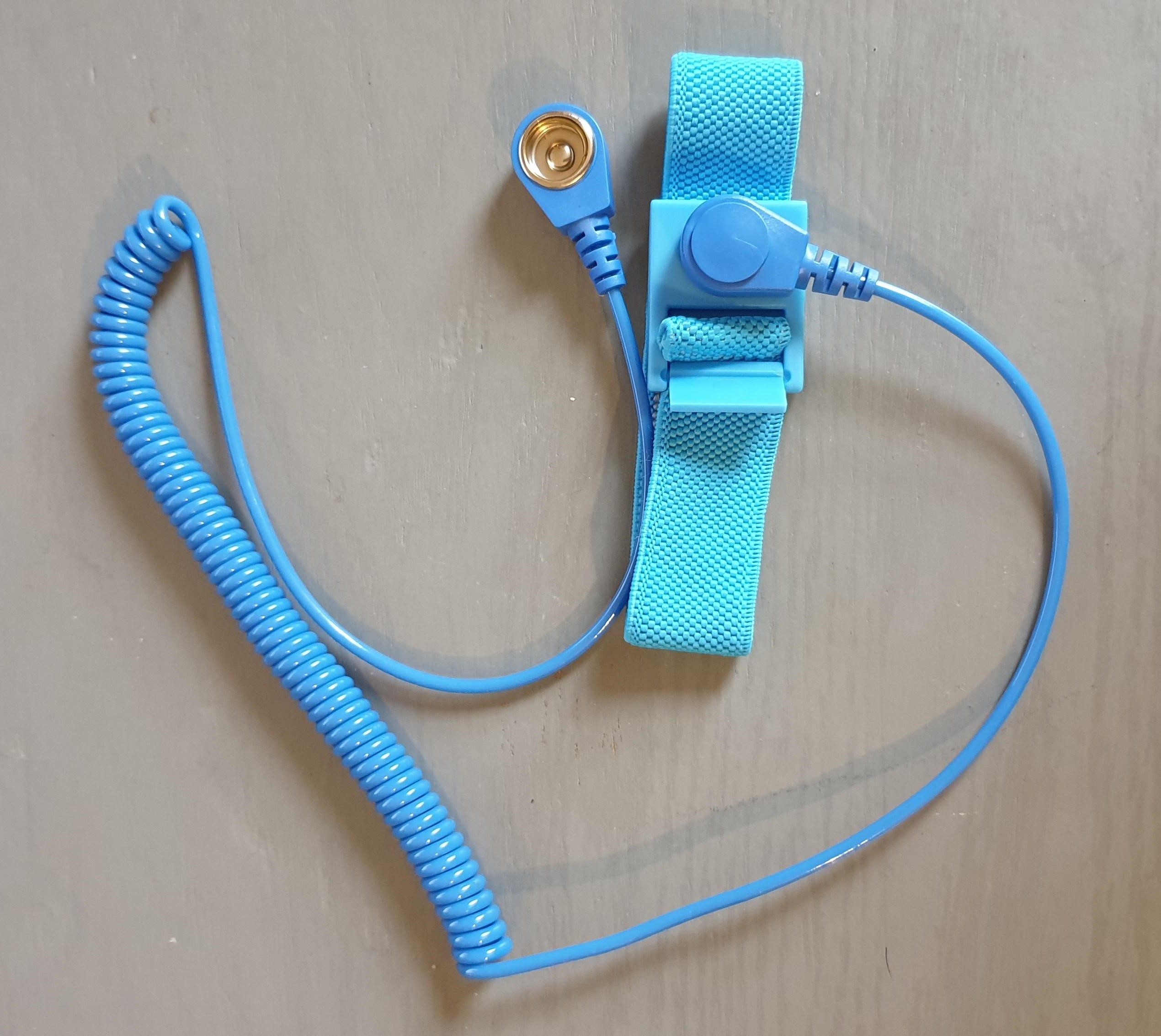 Fun for your Coffee Break

Check out one of my favourite engineering/technology podcasts below! Lex always has interesting guests and there's always something to learn!